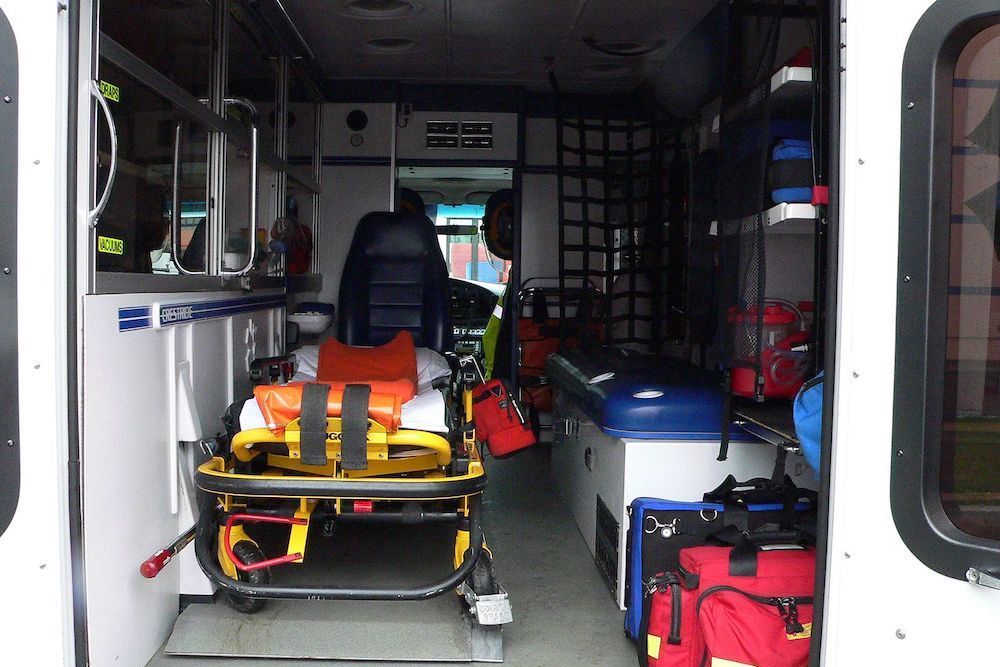 In rural Iowa, emergency medical services may or may not be available when someone calls 911, because they aren't considered essential.

President of the Iowa Emergency Medical Services Association Mark Sachen said three of the four departments are volunteer based. These services aren't funded by the state, so volunteers are paid from billing patients and bake sales.

“I think we’re to the point now where the demands on the system are far exceeding the available resources available to provide those services," Sachen said.

Director Kip Ladage of Tripoli has a handful of EMTs for the entire Bremer County.

“From six in the morning to six at night we probably have two, maybe three, if we’re lucky that are available,” Ladage said. “What if Tripoli can’t cover and Denver is already out and can’t cover. Then where do we go? Then that response time just gets that much longer.”

Karl Helgevold, Wright County supervisor, said in 2018 voters approved a property tax increase, because it would give the county EMS services.

The tax increase gathered $500,000 for training, equipment and an EMS coordinator for the county.

“Would it be great if the state had a way to mandate it and fund it in a perfect world? Yeah, but we don’t live in that type of world right now,” Helgevold said. “So we need to do what we need to do and provide a good service to our citizens.”

A proposed bill in the Iowa Legislature would help other counties to be like Wright County with emergency medical services. This would give counties partnerships and increased local taxes to pay for EMS.

“I still think it should be done county-by-county because there are different mechanisms that work for different areas," Kaufmann said.

Want to get notified whenever we write about EMERGENCY MEDICAL SERVICE CORPORATION ?

Sign-up Next time we write about EMERGENCY MEDICAL SERVICE CORPORATION, we'll email you a link to the story. You may edit your settings or unsubscribe at any time.