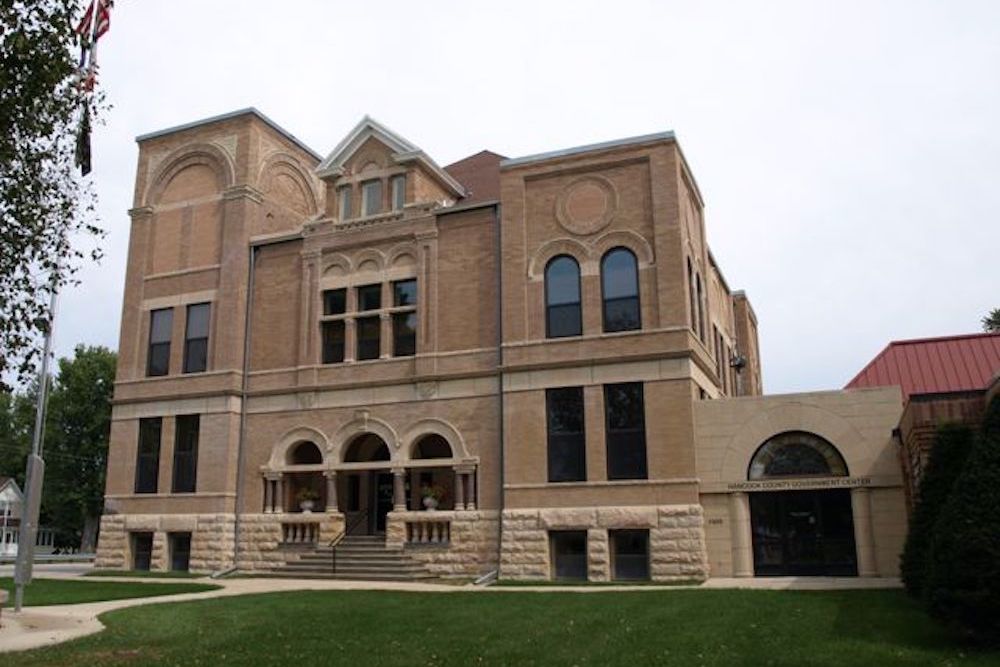 The Hancock County Board of Supervisors is looking at a proposal to increase the fiscal year 2020-2021 budget by two cents per thousand to general basics and a 17 cent decrease for rural services during a meeting last month.

The budget includes a 4.5 percent increase for elected officials, all except three supervisors who said they would forego raises, according to KIOW.

The news agency reported that health insurance rates are estimated to increase by 10.4 percent.

The board chose to raise employee contributions for the health plan instead of reducing salaries for elected officials, however, Hancock County Auditor Michelle Eiseman believes that not even lowering salaries would save enough.

"To increase it by a percentage, say down to 3.5, you're only creating $19,000 savings," Eiseman said to KIOW. "So what we went off of was that not everybody takes insurance, so decreasing salaries, I'm not sure if it saves enough, but it also hinders those who don't take the insurance."

The small increase in general basic was done for maintenance of the courthouse and information technology expenses, which are estimated to be about $100,000, according to the news agency.

"Our biggest expense we see coming is IT expenses," Supervisor Jerry Tlach said to KIOW. "We have to buy some new financial software for the courthouse and that comes to around $100,000. We also need to do some general maintenance on the courthouse."

"We thought we could get along without a jail administrator, but the state has changed some rules as far as how paperwork has to be handled and it's more than a half-time job for a deputy," Tlach said.

He said the sheriff felt it was too much time not being spent on the road or doing things for the public.

The board will hold a public hearing on the budget on Feb. 18.

Want to get notified whenever we write about Hancock County ?

Sign-up Next time we write about Hancock County, we'll email you a link to the story. You may edit your settings or unsubscribe at any time.