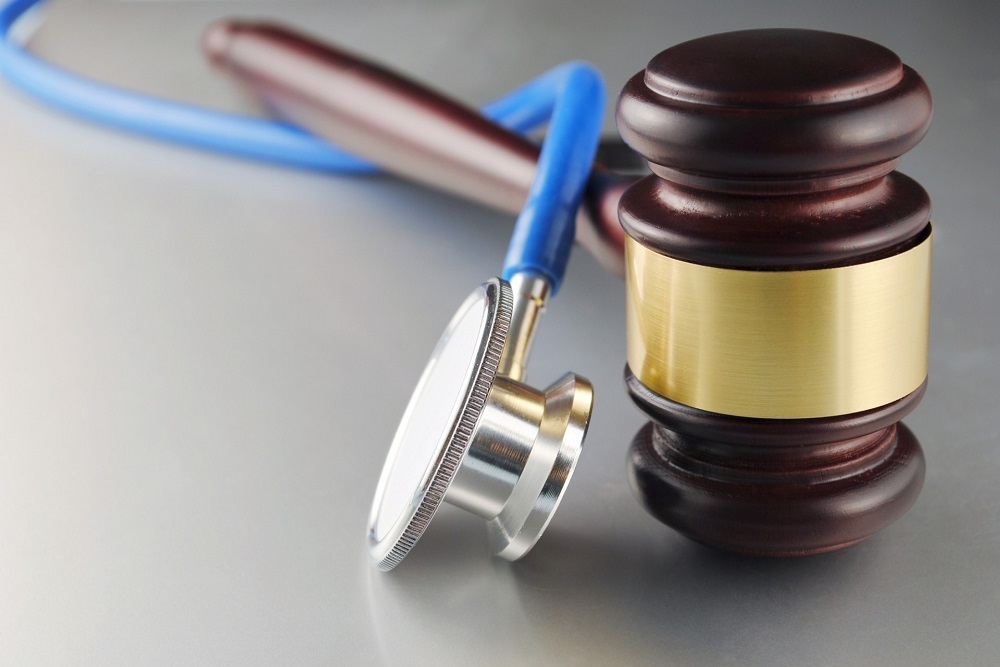 U.S. Attorney's Office for the Northern District of Iowa issued the following announcement on Jan. 16.

Dr. Joseph X. Latella, a primary care doctor in Webster City, Iowa, was sentenced today to two months in prison and to pay a fine after previously pleading guilty to making false statements related to health care matters.  Dr. Latella has also agreed to pay $316,438.96 to resolve False Claims Act allegations relating to claims he submitted for routine visits for nursing facility residents between January 1, 2014, and November 30, 2018.  The United States alleged that Dr. Latella submitted claims to Medicare and Medicaid for the most intensive and expensive claim code for such visits when, in fact, he was not performing services sufficient to justify use of that code.

Dr. Latella admitted in a plea agreement that, in June 2018, the United States Attorney for the Northern District of Iowa was conducting a civil investigation about concerns that Dr. Latella was “upcoding” claims submitted to Medicare and Medicaid and billing for more intensive visits with patients at Webster City area nursing homes than he had performed.  The United States Attorney’s investigation indicated that Dr. Latella was billing over 93% of his nursing home visits to Medicare under the most intensive and expensive claim code.  For these claims to be valid, a doctor typically must spend 35 minutes at the patient’s bedside and on the patient’s facility floor or unit.  Medicare paid more than $94 for these claims, but would only have paid no more than $32 if the least expensive claim code, for routine ten minute visits, had been billed.  In July 2016, a Medicare contractor sent Dr. Latella a letter warning him that his billing patterns were significantly more expensive than other doctors.

Dr. Latella made further false statements about claims in January and February 2018, which the Medicaid Fraud Control Unit discovered through videotaped surveillance.  For example, Dr. Latella billed nine claims for services allegedly provided to nine Medicare patients, on February 2, 2018, at a nursing home, but the surveillance showed that Dr. Latella was only on site at the nursing home for a total of 14 minutes.

Dr. Latella was the medical director of two nursing homes at which he was billing fraudulently.  Dr. Latella also was the Hamilton County Coroner, provided services to inmates in the Hamilton County Jail and in the custody of the United States Marshal’s Service, and he also evaluated workers’ compensation claims for a major Webster City employer.

“Like all providers, doctors who treat Iowa’s elderly population have a duty to provide needed medical services and bill accurately for those services.  By his alleged actions, Dr. Latella scammed the healthcare system and left his elderly patients and their families wondering if the patients received care they needed,” said Peter E. Deegan, Jr., United States Attorney for the Northern District of Iowa.  “When our office’s civil investigators made an official inquiry into his billing practices, Dr. Latella tried to throw the government off the scent by lying and creating false records.  This settlement and prosecution demonstrate my office’s focus on ensuring Medicare and Medicaid beneficiaries receive the care to which they are entitled, public monies are well spent, and individuals or entities responding to my office’s civil investigative demands provide complete and truthful responses.”

“Government health care rules require bills be submitted only for services actually provided - anything more is fraudulent and a disservice to patients needing vital care,” said Curt L. Muller, Special Agent in Charge for the Office of Inspector General of the U.S. Department of Health and Human Services.  “We will continue to protect the integrity of government health care programs and taxpayers funding these vital services by holding providers fully accountable.”

The civil matter arose from an affirmative investigation. False Claims Act cases can also be brought under the qui tam provisions of the Act, which encourage whistleblowers to bring suit on behalf of the United States and share in any financial recovery.  The civil case was handled by Assistant United States Attorneys Melissa Carrington and Jacob Schunk.  The criminal case was prosecuted by Assistant United States Attorney Tim Vavricek.  The cases were investigated by the Department of Health and Human Services, Office of the Inspector General, and the Iowa Medicaid Fraud Control Unit.