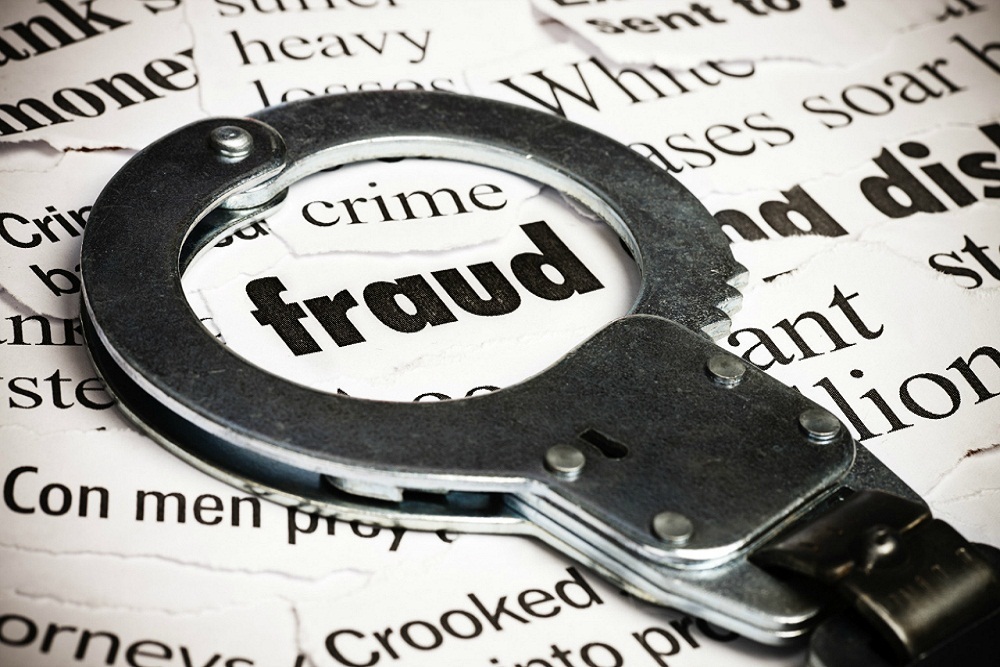 U.S. Attorney's Office for the Northern District of Iowa issued the following announcement on Jan. 13.

A Mexican man who had been deported five times, illegally returned to the United States, and then used a false identification document to obtain a job was sentenced on January 10, 2020, today to twelve months in federal prison.

Jose Amayo-Hernandez, age 27, a citizen of Mexico illegally present in the United States and residing in Iowa, received the prison term after an October 3, 2019, guilty plea to one count of unlawful use of an identification document and one count of illegal reentry into the United States.

Amayo-Hernandez also admitted he used a fraudulent permanent resident card, also known as a “green card,” when he completed employment forms in October 2016 and August 2019 at a business in Lansing, Iowa.  The Alien Registration number on the “green card” was issued to another person.  The Social Security account number used by Amayo-Hernandez on tax paperwork was issued to someone else.

On August 19, 2019, Amayo-Hernandez came to the attention of immigration agents following his arrest on traffic charges in Clayton County, Iowa.

Amayo-Hernandez is being held in the United States Marshal’s custody until he can be transported to a federal prison.