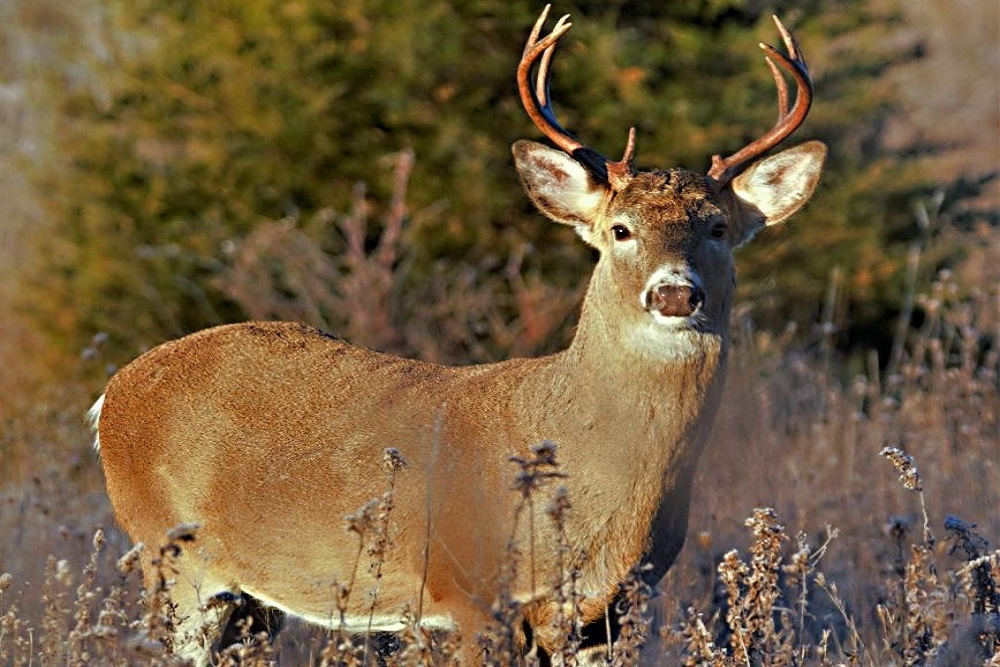 Facing an overpopulation of deer, officials have turned to a traditional means of thinning the herd: hunting.

Officials in North Iowa parks, having tried a wide variety of ways to administer area deer populations, have turned to specialized hunting, within certain parameters, the Globe Gazette in Mason City reported earlier this month.

"We have tried multiple ways to prevent damage at Wildwood, but nothing has seemed to work," Charles City Parks and Recreation Board Director Tyler Mitchell said in the news story.

To combat the problem of entirely too many deer in Wildwood, Charles City this year began to allow bow hunters to take six deer in park – within parameters.

Want to get notified whenever we write about any of these organizations ?

Sign-up Next time we write about any of these organizations, we'll email you a link to the story. You may edit your settings or unsubscribe at any time.